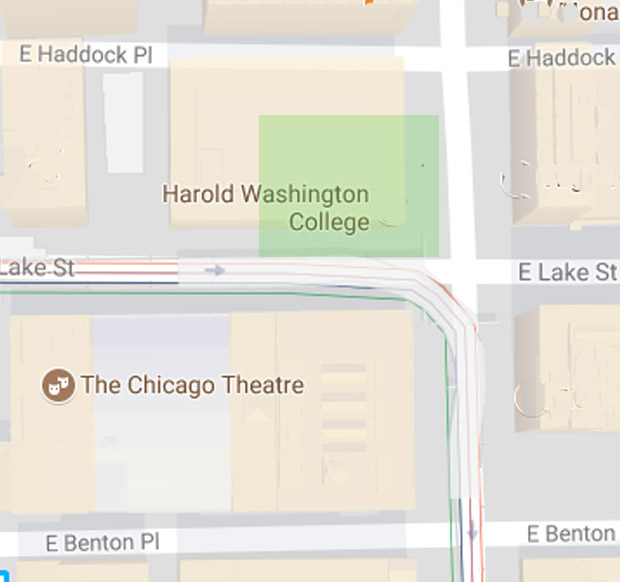 This burial site,  now the northwest corner of Lake and Wabash,  was used in 1832 to quickly bury soldiers from Fort Dearborn who died of Cholera. The Chicago Tribune of August 8, 1897 described the location as the west side of Wabash (50 east), between Lake (200 north) and South Water Street. Early reports described the site as being “not far from where the American Temperance House was later erected.” A later report stated that the Leander J McCormick Building was erected on this site in 1872. Despite being so close to the Fort Cemetery, it appears that this was a separate location.   END_OF_DOCUMENT_TOKEN_TO_BE_REPLACED

About 1885 or so, Vaclav Scheiner born in Austria began a saloon/ road house and the Scheiner picnic grove on Chicago’s Northwest side..  The picnic grove was located immediately adjacent to the Bohemian National Cemetery, on the east side of 40th Avenue, and straddled the north branch of the Chicago River. Present-day Foster Avenue (5200 N.) forms what would have been the grove’s southern property line.

An early census refers to Scheiner’s as an inn and road house with lodgers. The early facility included a bar, restaurant, picnic grounds and a dance pavillon all of which hosted many events for the Czech community.

Picnic groves and summer garden made perfect sense to be located next to or near cemetery. For mourners who made a long trip to bury their loved ones, it was just common sense after the burial to have everybody gather together to drink away their sorrows or not to waste the rest of the day in the cemetery. In its heyday, Scheiner’s Grove offered his patrons just that with a wide variety of activities and amenities. There was a restaurant and beer hall facing 40th Avenue, from which visitors could walk to a foot bridge that led to the picnic grove on the other side of the river. There was river access and a small pond. The picnic grove featured two outdoor dancing pavilions (which were moved to Algonquin in 1935), , game booths and amusements and beverage bars.

Scheiner’s also offered complimentary buggy parking in the Scheiner buggy shed so that mourners ,mostly of  the Czech community. could park their horse-drawn carriages before the long drive home late  the day or evening..the cemetery hay field was used to supply feed for the horses

Scheiner’s Grove was one of three picnic groves along North 40th Avenue/Crawford Avenue (now Pulaski Road) that catered to summer revelers and visitors to the nearby Montrose, Saint Lucas, and Bohemian National Cemeteries

In October 1911, Vaclav sold 10 acres at the northeast corner of Crawford Foster to his son Otto for $75,000. A sign on the building can be seen “O. Scheiner’s Beer Hall”

Some years later, The picnic grove closed and his son Otto sold the 10 acres to the Bohemian national cemetery for $50,000 in July 1917. The cemetery would then use the land for barns, greenhouses and other buildings connected with cemetery operations.

The records are not very clear as to how summer garden picnic groves survived prohibition. The ones that remained open, only survive delete only surmise there might have been more beverages than just lemonade to quench the thirst of the many patrons.

The Scheiner Beer Hall remained open, and the business was sold to Rudolph Bezvoda who leased the building from the cemetery. In 1945 Rudolph sold the restaurant business to Marie and Victor Filip, son-in-law of the cemetery association’s secretary. The Filips changed the name to the National Restaurant.

By 1961 when cemetery patrons complained about restaurant patrons double parking, the business was on its way out. Victor Filip requested and received an extension of his lease in order to host his daughter’s wedding in September 1962. In December 1962 the buildings were demolished.

Scheiner’s is just one of hundreds of summer gardens and picnic growe in the Chicago area. A story about these is coming soon. 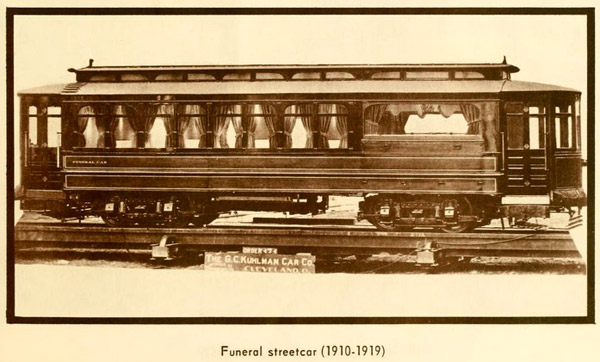 Funeral streetcars were found in major cities including Chicago, San Francisco, Detroit, Los Angeles, and others.  The Metropolitan Chicago transit system built two streetcars in 1910 built specifically for funeral service, each having drapes on the windows and a special compartment for the casket. END_OF_DOCUMENT_TOKEN_TO_BE_REPLACED 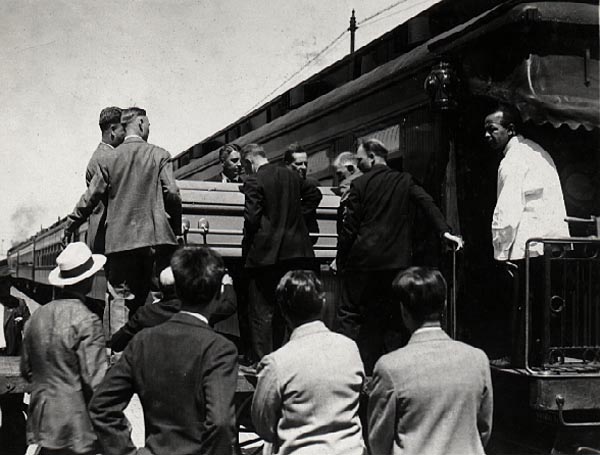 The funeral procession made a statement about status. As years went by, the method of transportation to the cemetery changed, but it usually reflected the status of the deceased. One method before the motorized hearse became common by both the rich and ordinary families, the funeral  operating on rails.